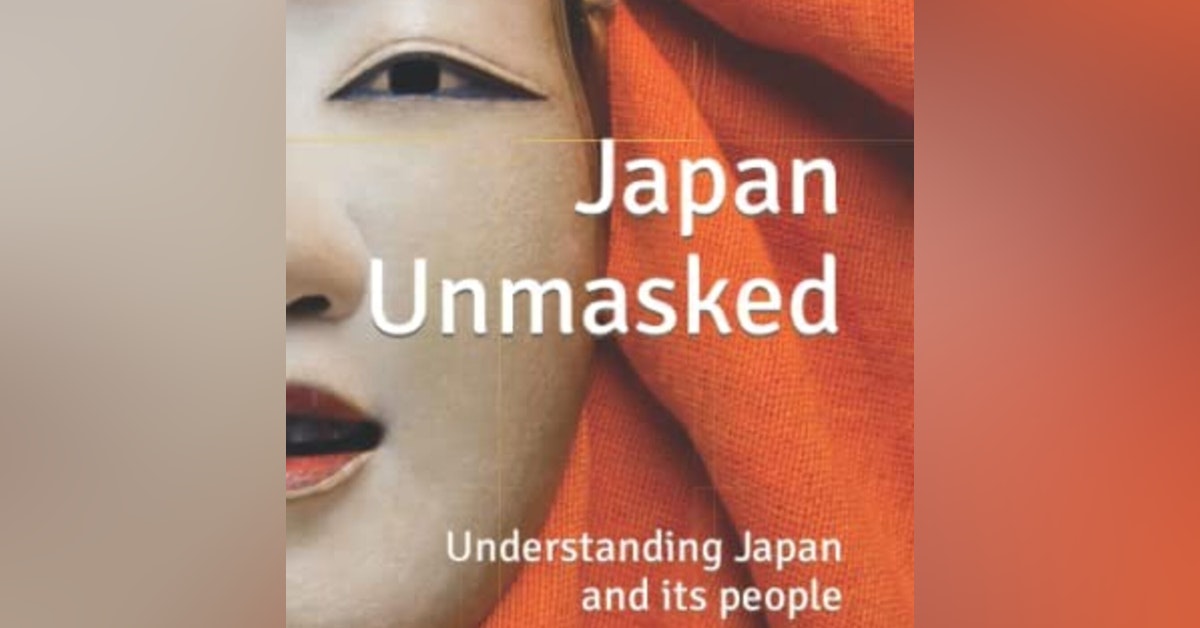 This episode we deep-dive into well-know, but often misunderstood Japanese culture topics with Kiyoshi Matsumoto. Kiyoshi is the author of the  book “Japan Unmasked, Understanding Japan and its people”.  Kiyoshi is Japanese but has lived outside Japan for 33 years working in the travel industry. During this time he has spend countless hours explaining Japanese culture to his foreign guests and realized there are a lot of common misconceptions about Japan and the Japanese. He wrote Japan Unmasked to set the record straight. This book covers many modern and contemporary topics and is not overly academic at all. Its a fun read and covers concepts such as Wabi-Sabi, Ma, Uchi-Soto, and many others. Kiyoshi lists his top three foreign misconceptions and why Face is everything in Japan. Other topics we cover: