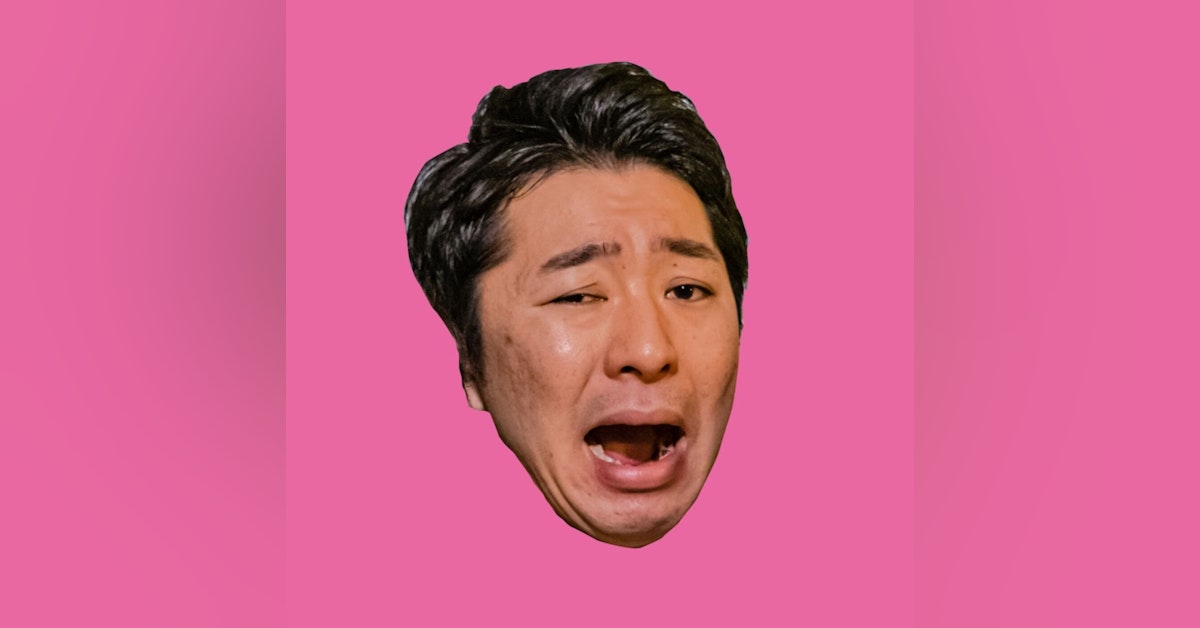 Meshida is an ex-Japanese salaryman turned English language standup comedian. For the past eight years Meshida has been performing his style of comedy in both Japan and the UK. In addition he is a successful YouTuber, mostly known for his comedic commentary on Japan's "pink" culture despite his many other "wholesome" cultural topics. We discuss why he decided to become a full-time standup comedian, the difference between Japanese and  Western humor,  stories from the stage, how much he earns from YouTube viral videos, where he gets his joke writing inspiration, and what his parents and Japanese audiences think about his career and content. Other topics we discuss: