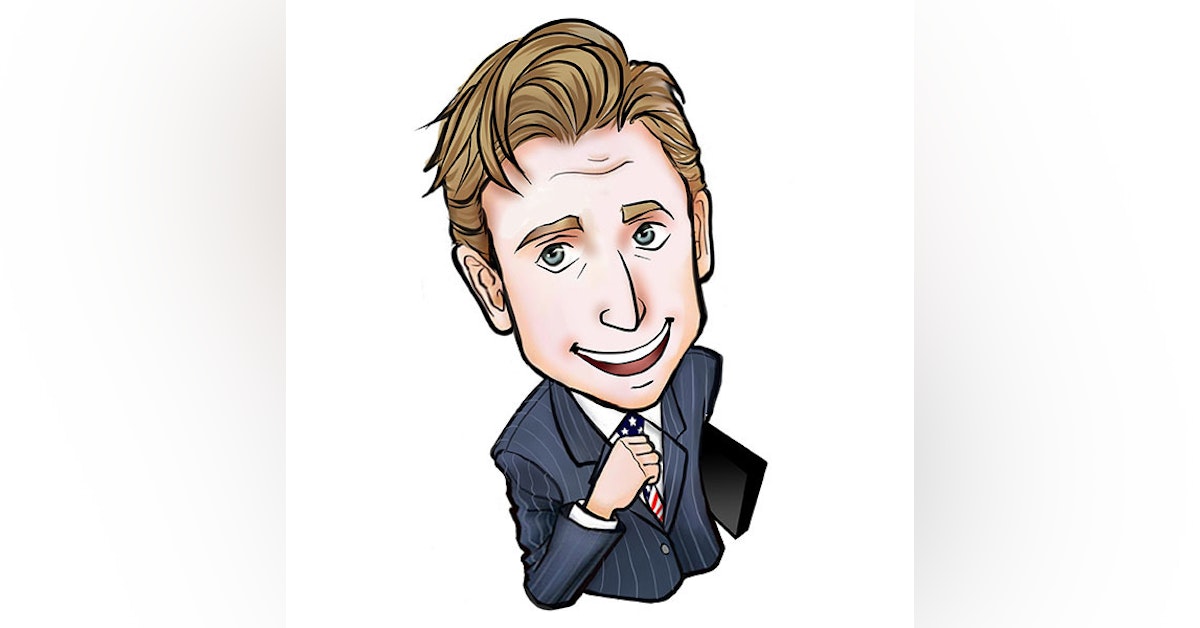 It has been seven months since we first met on this podcast to promote his just published book "The Salaryman". Since then, there have been a lot of changes in Mike's life - many good, some negative, and one huge life altering decision. Mike discusses these developments as they relate to his book. This episode was spontaneous as we had originally planned to just meet for a "farewell" drink (spoiler alert) but we ended up recording and it became pretty self-reflective but also a lot of fun. Some other highlights from our conversation: