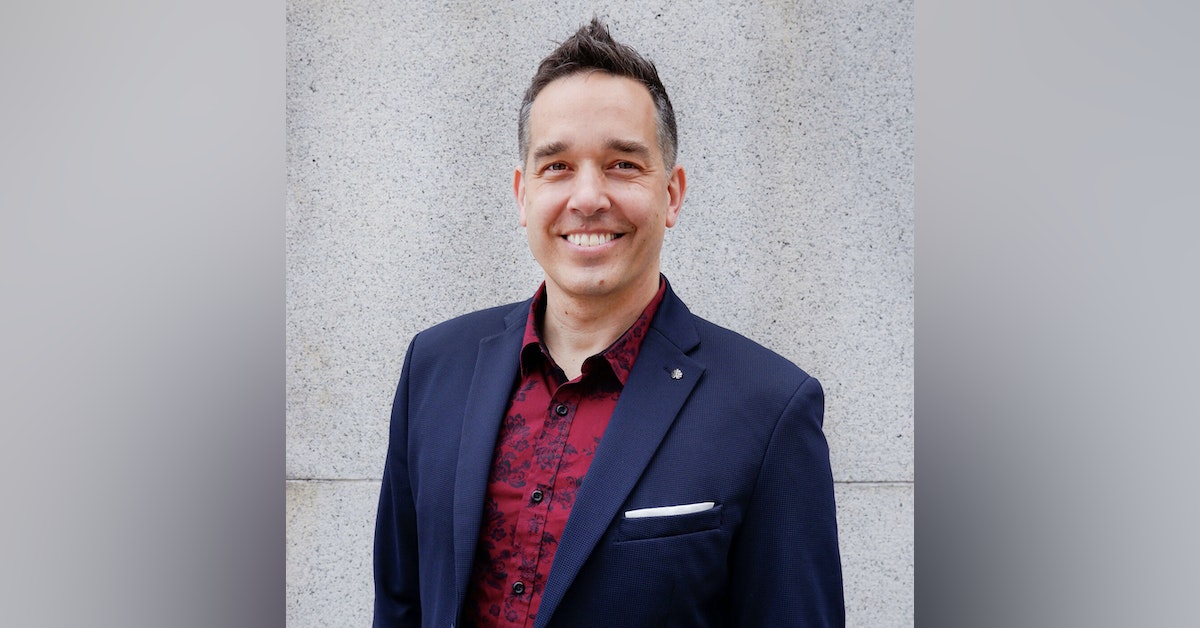 Sean Nichols has been an entertainer on Japanese TV,  a Manzai stand-up comedian, the global representative for Japan's biggest YouTuber,  went on tour with Aerosmith, but is most famous for his starring role in the Ultraman series - the only foreigner to ever appear in the 40 year history of the franchise. This episode he discusses the dream journey from watching Ultraman on TV as a child, to becoming "Sean White" for 50 episodes. Sean talks about the Japanese entertainment industry from starting his own talent agency to losing out in the final round of a stand-up competition due to one off-color joke, and taking the biggest risk of his professional career led to going on tour with Aerosmith. Other topics of discussion:

Use the code word "ZEN" to receive discounts