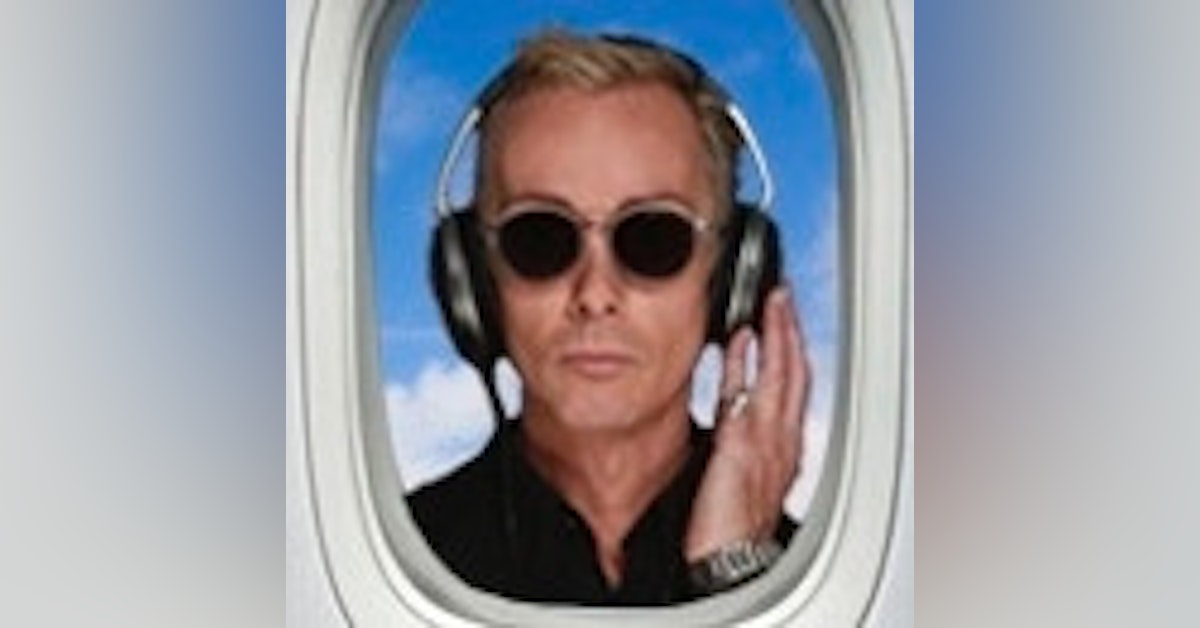 Award-winning broadcaster and radio host Guy Perryman.  Guy's soothing and melodic voice has been heard throughout Japan for the past 30 years starting with the launch of Virgin Megastores in 1990 and then Tokyo's InterFM since 1997.   In addition, he's a voice actor, event producer, and writer.  He has DJ'd for British Royalty and interviewed 100's of world famous artists and businessmen from Paul McCartney and Sting to Richard Branson and designer Paul Smith. We discuss some of these interactions and hear a couple celebrity stories as well as learning about being awarded the official title of MBE from the British Government. We wrap up this episode with special Christmas song from the Watanabes, co-produced with Guy Perryman called "Christmas Hummingbird".  This song can be heard at the 45min. mark of the podcast. Other topics we cover: