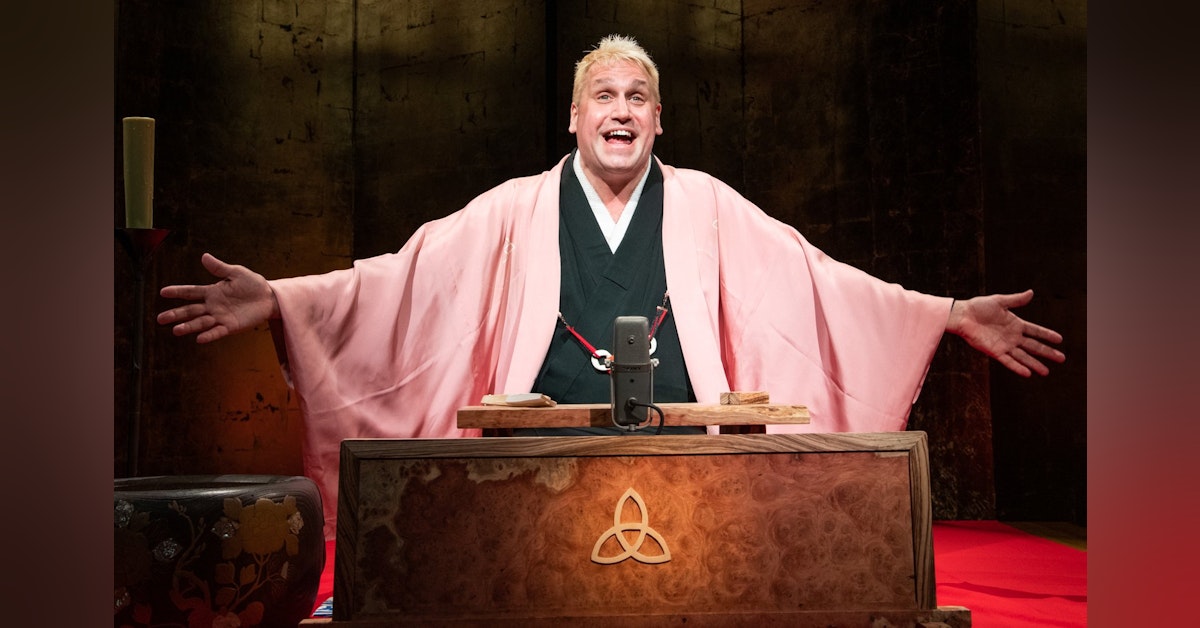 Katsura Sunshine is the only Western Rakugo Master Storyteller in the world and only the 2nd in the history of traditional Japanese Rakugo. He shares his fascinating journey from Canadian playwright and musical producer to Master Japanese Rakugo Storyteller.  We dive into the details of his three-year apprenticeship, the hardships and rewards. How he became an international Rakugo ambassador not only on Off-Broadway but around the world. Toward the end of the podcast we even get to hear a short traditional Rakugo story translated into English. Other topics we discuss: