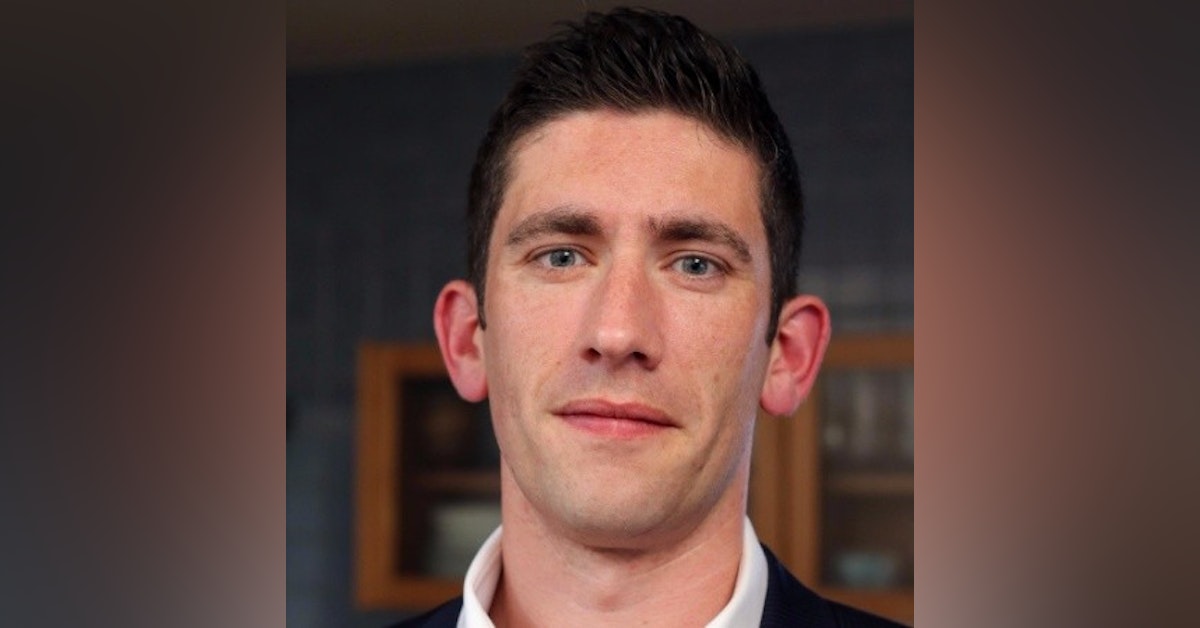 Alex Bradshaw is the ultimate Kagoshima spokesperson. It's rare to meet a foreigner so personally invested in any specific region of Japan. His knowledge of history, traditions, and the ability to weave these stories into a tourism proposition is amazing! He is currently Head of Overseas Business for the award-winning, World Heritage site Sengan-en and an advisor to the Government of Kagoshima. How he manages these two roles make up the crux of our interesting conversation. If you have never visited Kagoshima before, you will definitely want to after listening to Alex! You're  guaranteed to hear a couple new thought-provoking perspectives on Japanese culture. We chat and share craft beers at Yona Yona Beerworks in Ebisu. Other topics we discuss: