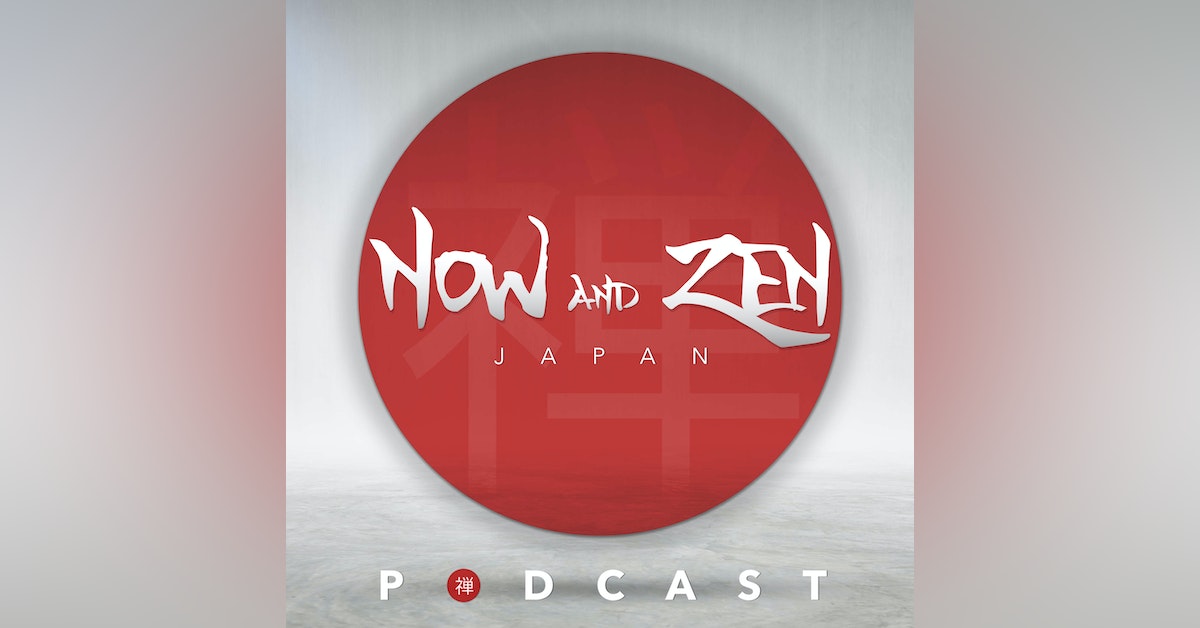 Originally from Bavaria, it was not coincidental that Chris and I shared "German" beers at the new and increasingly popular beer restaurant Schmatz for this conversation.  Chris Thoma is an amazing guy with amazing stories, and he loves to tell them.  Chris first came to Japan as a professional at age 25 working for the German hair care company Wella.  Between then and 2018 when he retired, he held the position of President Japan for both Triumph (Ladies underwear not the motorcycle) and Le Creuset (French Cookware).  We down some Wizen, Pale Ales, and even a Pilsner as Chris shares his experiences of doing business in Japan for nearly 40 years.  Some highlights include: