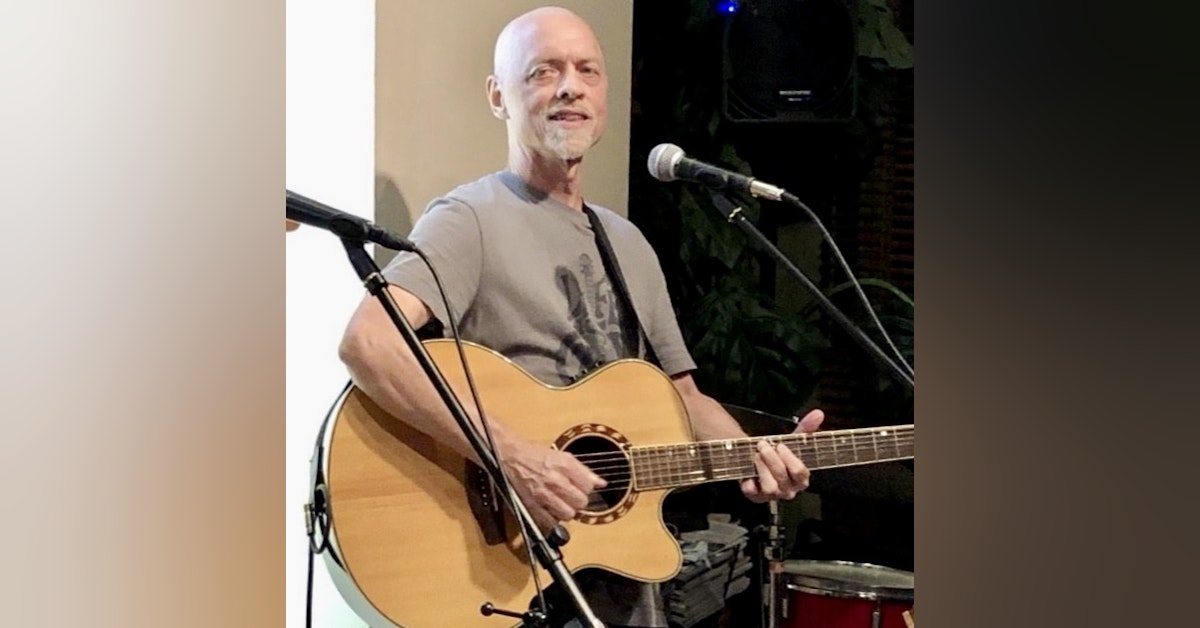 Tim Sullivan is a cross-cultural educator as well as a very down to earth and culturally astute ambassador for Japan and foreign relations. His excellent Japan understanding comes from his study of cultural anthropology and Japanese story-telling Rakugo. For his corporate seminars he uses a storytelling approach vs. academic speak and on this episode he tells us numerous educational and entertaining stories including of his experience as a corporate mediator between waring US and Japan engineering teams, another about Mt. Fujii and how this majestic mountain is culturally perceived differently by Japanese and western cultures, and finally his most humbling yet inspiring moment in Japan, which took place in a Blues Bar. In addition, we discuss Japanese humor, Peter Drucker, which culture really invented the "Ikigai" concept, and how through his intervention, Americans learned to embrace the Japanese Hanseikai - the self reflection meeting. Other topics we discuss: